Quote for the day

Songs are thoughts sung out with breath when people are moved by great forces and ordinary speech is no longer enough. 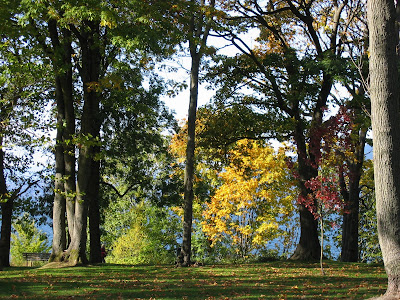 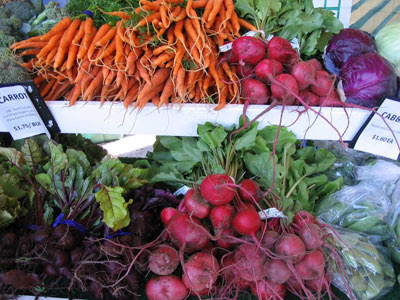 The Living Bridges of Meghalaya 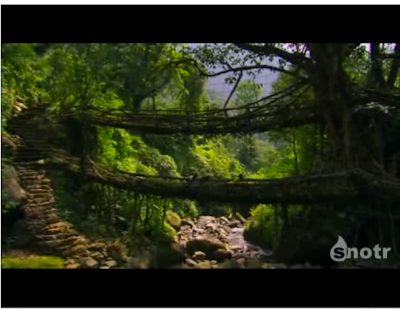 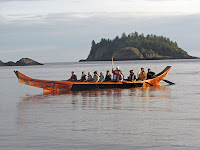 'The Everything Canoe'
The Tyee: Dug out of a single log, carved into a distinctive shape and steamed open to become a seaworthy vessel, the Haida canoe is connected to the forests, the ocean, supernatural beings, great voyages, war, trade, feasts and potlatches of the island archipelago of Haida Gwaii.. The Haida Gwaii Museum's recent publication, Gina Waadluxan Tluu: the Everything Canoe, was designed as a resource... bringing the rich history of Haida culture into school curriculums...
From the elders: "Canoes were part of everyday life... Everywhere they went was by canoe -- from the winter village to the different gathering grounds... They would follow the seasons... The islands' goods were bought and sold by canoe... The canoe shaped Haida expressions of welcome and agreement: "In Old Haida, when they said 'I agree with you,' they [used the word meaning] 'crew.'...One might say, 'I'm going to be your crew, get on with you.'"
Guujaaw, master carver and current Haida Nation president, worked on one of three canoes commissioned by the Skidegate Band Council in 2006... Guujaaw was also instrumental in helping Bill Reid create the initial 24-foot canoe that led to the creation of the Loo Taas... "It is important to know that the supernatural world is not in the past, but with us today. The more you experience the action and the way [the canoe] handles in the water, then the more you start to believe it."..
Several journeys have been made by Haida canoe in recent memory, including the return to Loo Taas to Haida Gwaii after Expo 86. But as Captain Gold explains... "Making that craft and that skill had to be relearned all over again."
Image: Torch relay in the Loo Taas ('water eater'); source here.
Posted by Jody Aliesan at 10/04/2011 09:43:00 a.m. 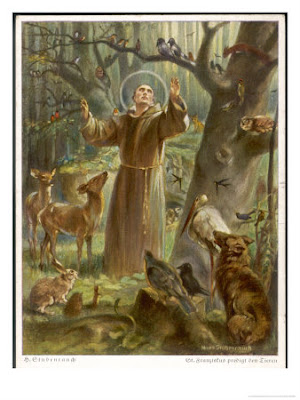